Let Us Amaze You

For 10 years, we’ve seen firsthand how much a simple ​“visibility upgrade” can help a team dig out of the backlog and regain their sense of control. 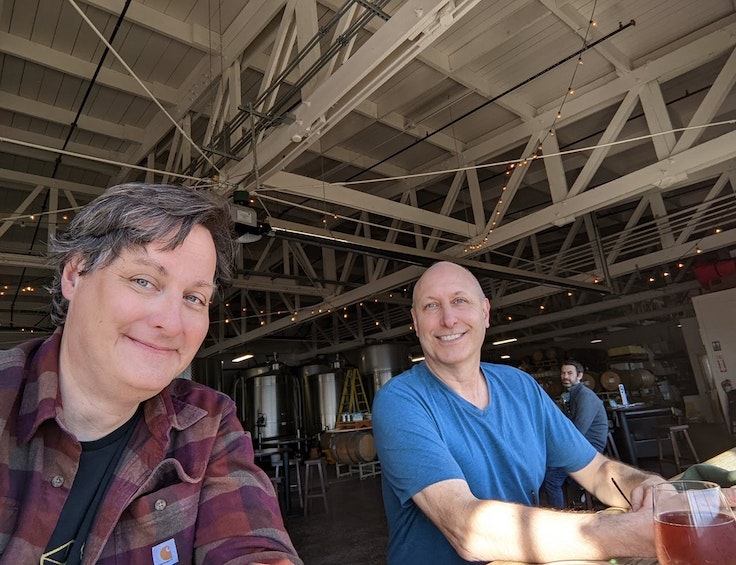 Sideview was born in 2010 when its founder, Nick Mealy, saw an overlooked opportunity standing right in front of him. This was to take the flexibility and power of Splunk over into a dataset that technically wasn’t even ​“Big Data” at all.

As one of the engineers who first built Splunk, he knew that just as remarkable as its scaling abilities were Splunk’s abilities to give users flexible and usable charts and dashboards. And it was this power that could turn a space like CallManager analytics upside down.

With every dead-end opened up, with every painful Excel charting task abandoned, a new convert would be created, with more questions and more places they wanted to drive to in their data.

Now a decade later, we teach people to drive the tank around in their data. And we get to hear their reaction as they realize that, much like a tank, there really isn’t anywhere it can’t go.

Before Sideview, Nick was the Principal Front End Developer and Mad Scientist at Splunk from 2005 – 2010. Prior to getting stuck in the world of Splunk, he worked in a range of other Mad Scientist roles in web development and interaction design. Nick lives in Oakland, CA, with his wife and two kids.

Rich has had a varied IT career, having worked on ocean-going ships and for a Native American tribe. He got his start with Splunk around 2014 and hasn’t looked back. 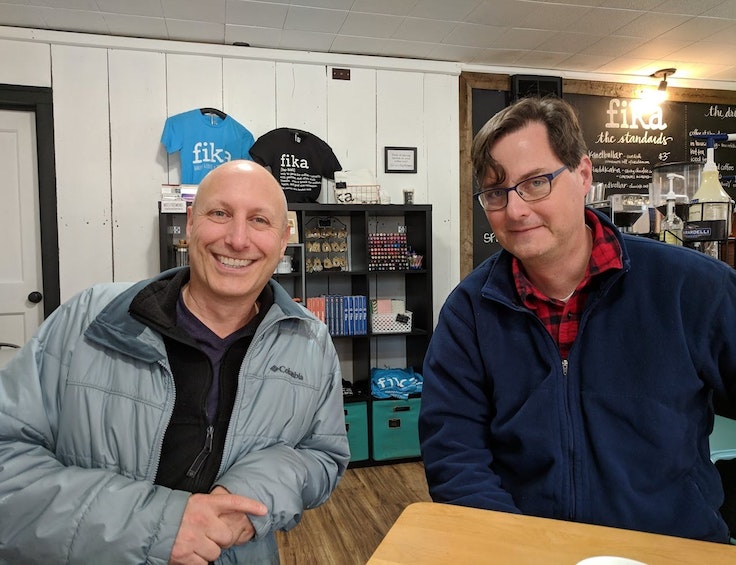 We love what we do, and we make Splunk integration easy for customers. Our support team of Splunk experts (in fact, recognized SplunkTrust members) will personally walk you through the setup.

Then the fun begins. We’ll introduce you to a new level of Cisco CallManager investigation and analytics. The data that will become available to you within a few clicks will amaze you. Let’s get started.